Noah wants to save $60 so that he can purchase a concert ticket. If he has saved $45 so far, what percentage of his goal has he saved? What percentage remains? 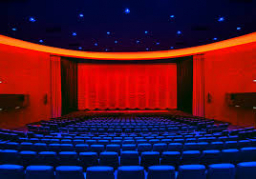