James wants to go to the movies every Tuesday for five years. After a year he learned that the ticket price on Wednesday is only € 5.10 and € 5.60 the other day. Now that he know about the discount, he decided to change his habits and he will go to the cinema every Wednesday. How much he will save money? 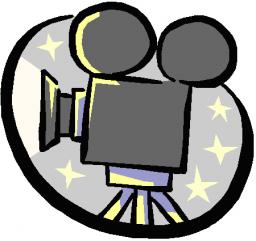