To obtain a grade A, Patrick must score an average of at least 70 in five tests. If his average mark for the four tests is 68, what is the lowest mark he can get in his fifth test and still obtain a grade A 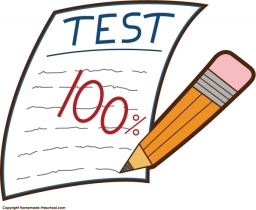