How much pay uncle for both tractors? 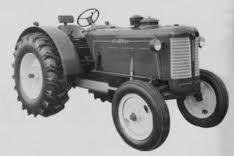