How many 3 digit ID tag can be made if:
a) a digit cannot be used more than once
b) the  1st digit must be 5 and repetition of the others are not permitted. 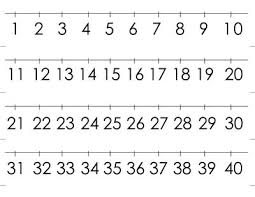