How many committee consisting of 3 women and 2 men can be formed from a group of 6 woman and 5 men? 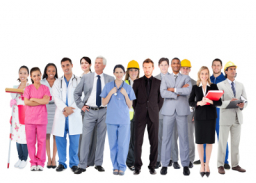