What is the value of this expression (write result number) 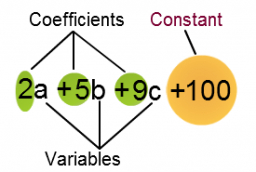