In 24 s, the first pendulum performed 12 oscillations and the second 16 oscillations. Determine the periods and frequencies of both pendulums. 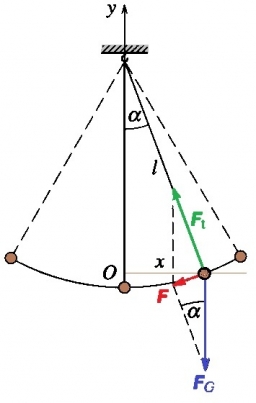