James, Priya and Siobhan work in a grocery store. James makes 8.00 per hour. Priya makes 40% more than James, and Siobhan makes 5% less than Priya. How much does Siobhan make per hour? 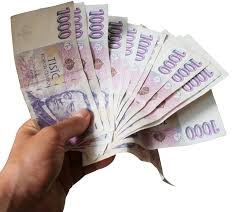