Daniel works at a nearby electronics store. He makes a commission of 15%, percent on everything he sells. If he sells a laptop for 293.00$ how much money does Daniel make in commission? 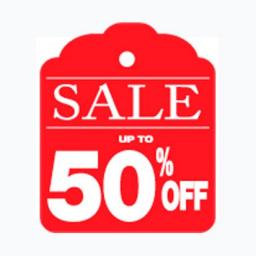