The price of goods in the store for used goods is determined by agreement, while the sale price is deducted 15% commission - for the owner of the store. Matúš's parents decided to sell the TV so that their net profit was at least 50 euros. What was the minimum selling price of the TV? 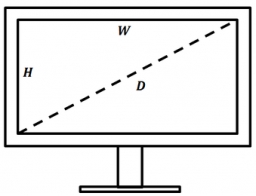