A toy store buys kites from a supplier for k dollars. The store owner decides to mark up the price of each kite by 30%. What is the retail price of a kite that the supplier sells for $60? 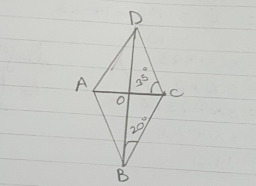