A man walks into a store and steals a $100 bill. 5 minutes later, he returns to the store and buys stuff worth $70. He pays with the bill that he had stolen, so the owner of the store returns him $30. How many dollars did the store owner lose? 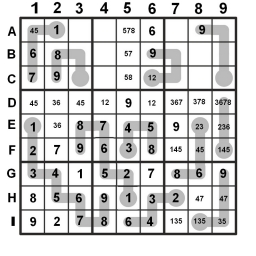 Dr Math
The answer is $100 because that’s the only money that was stolen.
3 years ago  4 Likes Like

Dr Math
or slight less than $100, because non-realised profit is not stolen. loss is less $100, depending on profit on stolen goods
3 years ago  Like