What part of the day are 23 hours 22 minutes? Express as a decimal number. 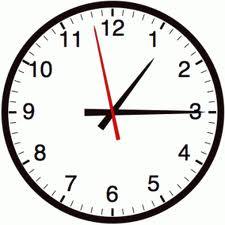 Tips to related online calculators
Need help to calculate sum, simplify or multiply fractions? Try our fraction calculator.
Do you want to convert time units like minutes to seconds?