State had 906 candies of chocolate. Zoe had 969. how many chocolate did they have in all use addition subtraction and multiplying? 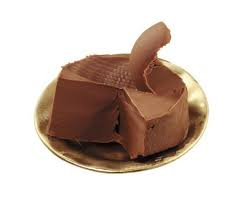