Pavol wrote down a number that is both rational and a whole number. What is one possible number she could have written down? 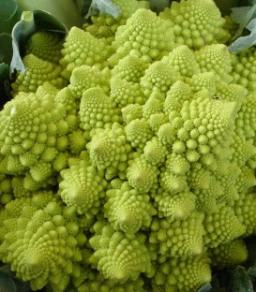