How long does it take for a 15 C charge to cross the conductor's cross section if a 3mA current passes through the conductor? 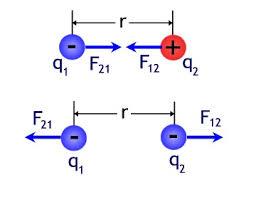