The empty tank is filled in 12 minutes and empty in 16 minutes. How long does it take to fill if we forgot to close the drain?
If the tank has 1000 l. 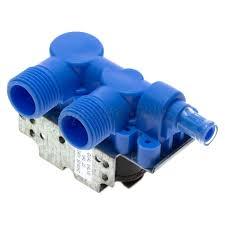