Six seamstresses should make 60 shirts in five business days. After three days two seamstresses were sick. How many days have the remaining seamstresses to finish contract? 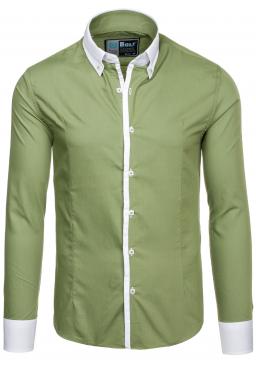