When I was 11, my father was 35 years old. Today, my father has three times more years than me. How old is she? 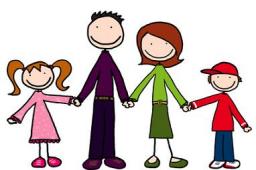