Seven bricklayers will build the house in 630 days. How many bricklayers do we need to take after 150 days to complete the building for (additional) 336 days? 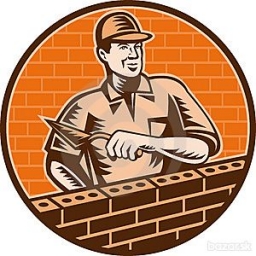 Tips to related online calculators
Do you have a linear equation or system of equations and looking for its solution? Or do you have quadratic equation?
Do you want to round the number?
Do you want to convert time units like minutes to seconds?