What is the average of the integers from 9 throuht 52 inclusive? 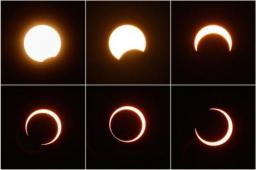