(solve an equation with one unknown) 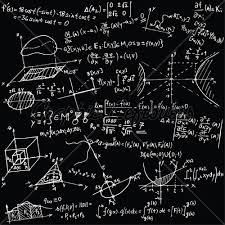