Three factory operators produced 480 units in 50 minutes. How many hours worked?
I'm trying to prove or disapprove the idea that the company tell me that it's 2.5 hours. So what is right? Thank you, Petra 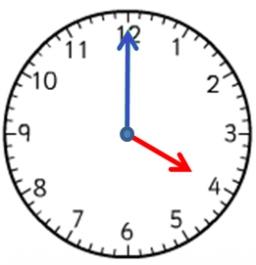