There are 350 girls in the school, and the other 30% of the total number of pupils are boys. How many pupils does the school have? 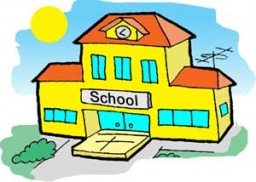