What is the product of 26 and 5? Write the answer in Arabic numeral. Add up the digits. How many of this is in a dozen?
Divide #114 by this 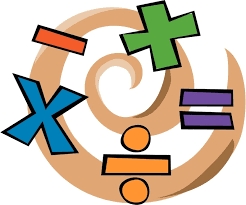