The park has 64 benches. Occupied are by 18 more than empty. How many benches are occupied and empty ? 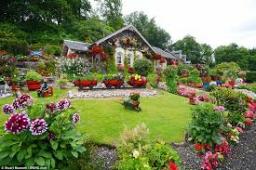