A 360 room hotel has 1/3 of its rooms occupied at present. How many rooms are empty? 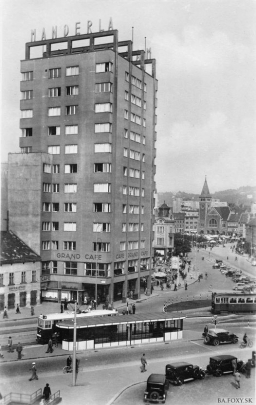