Students are accommodated in 22 rooms. Rooms were 4 and 6 bed.
How many rooms in which type occupied 106 children there? 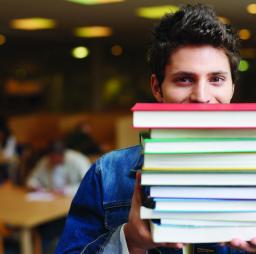