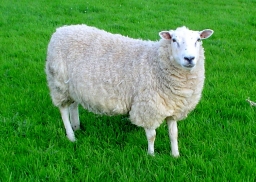 Do you have a system of equations and looking for calculator system of linear equations?