Mailbox is opening at regular intervals 3 times a day. The first time is opened at 8:00 and the last at 19:00. Calculate hours when mailbox is opened during day. 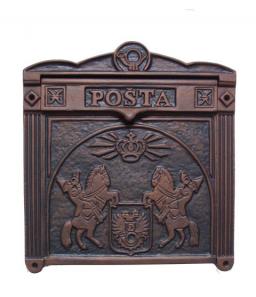