The monkey fell in 40 meters deep well. Every day it climbs 3 meters, at night it dropped back by 2 m. On what day it gets out from the well? 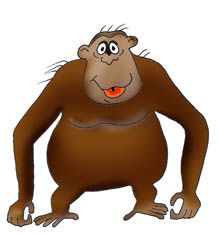