Calculate at what age homeless Anton will toothless. At age 29 has 26 teeth and each year next one tooth broke. 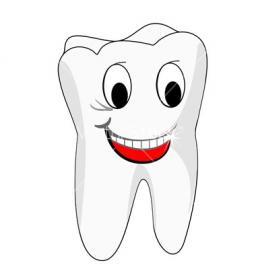