To know value to the healthy teeth we discover only when we take care about tooth caries followed by loss of teeth and think how to replace missing teeth...

Calculate the value (cost of money) healthy teeth, if we assume that man has with 32 teeth and replacement of each tooth by implant at dental clinic costs 903 EUR. 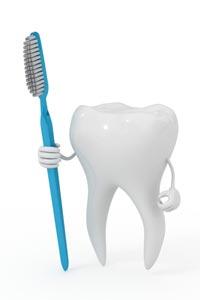