The price of washing machine was decreased by 21% and then by 55 € due small sales. After two price decreases cost € 343.
How much was originally cost? 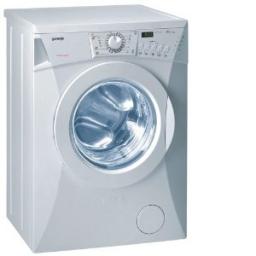