In the 5th football league is 10 teams. How many ways can be filled first, second and third place? 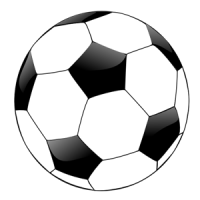