The house owner is insured against natural disasters and pays 0.04% annually of the value of house 53 Eur.

Calculate the value of the house.

Calculate the probability of disaster if you know that 41% of the insurance is to pay damages. 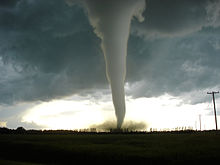