What is the average speed of the car, where half of the distance covered passed at speed 66 km/h and the other half at 86 km/h. 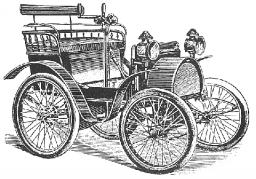