What is the average force of resistance of wood? 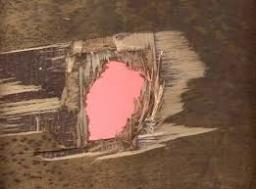