Fill 4 numbers between 4 and -12500 to form geometric progression. 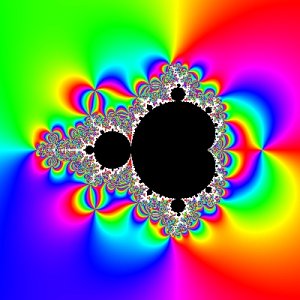