Insert several numbers between numbers 6 and 384 so that they form with the given GP numbers and that the following applies:
a) the sum of all numbers is 510

And for another GP to apply:

b) the sum of entered numbers is -132
(These are two different geometric sequences, but with the same two members) 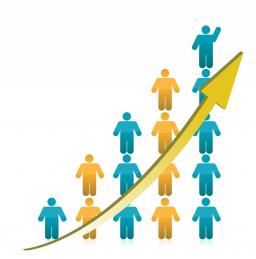