How many different 3 digit natural numbers in which no digit is repeated, can be composed from digits 0,1,2? 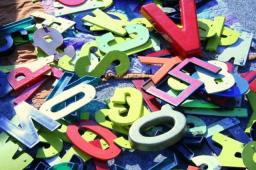