For the typical one-hour prime-time television slot, the number of minutes of commercials is 3/8 of the actual program's minutes. Determine how many minutes of the program are shown in that one hour. 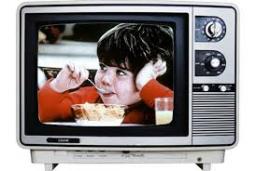