How many times is number 56 larger than number 46? 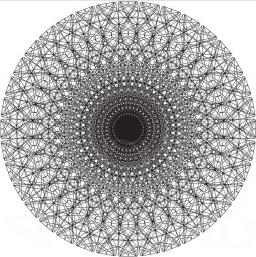