Which number is 17 times larger than the number 6? 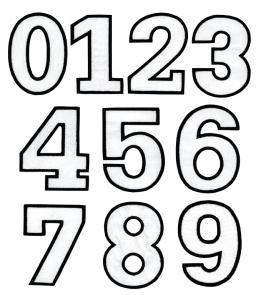