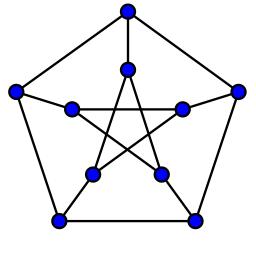 
Tips to related online calculators
Looking for help with calculating roots of a quadratic equation?
See also our variations calculator.
Would you like to compute count of combinations?