At the A bus stop boarded 6 people into the bus and on each other bus stop one man more than the previous one. On E station never boarded. Stops are A, B, C, D, E.

Calculate the number of people on the bus after leaving the station E. 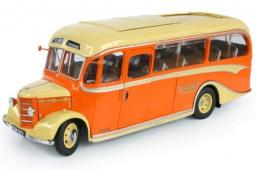