For room equipment bought Hanak 50 m curtains. On the dining room needed 90 m and 90 m to hallways of curtains.

How many meters of curtains bought totally? 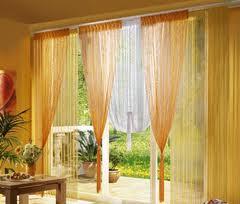