In the dining room are tables with 4 chairs, 6 chairs, 8 chairs.
How many diners must be at least to occupy all tables (chairs) and diners are more than 50? 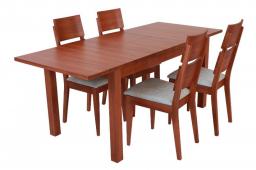