How many 7-digit telephone numbers can be compiled from the digits 0,1,2,..,8,9 that no digit is repeated? 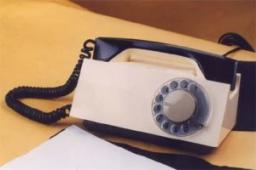